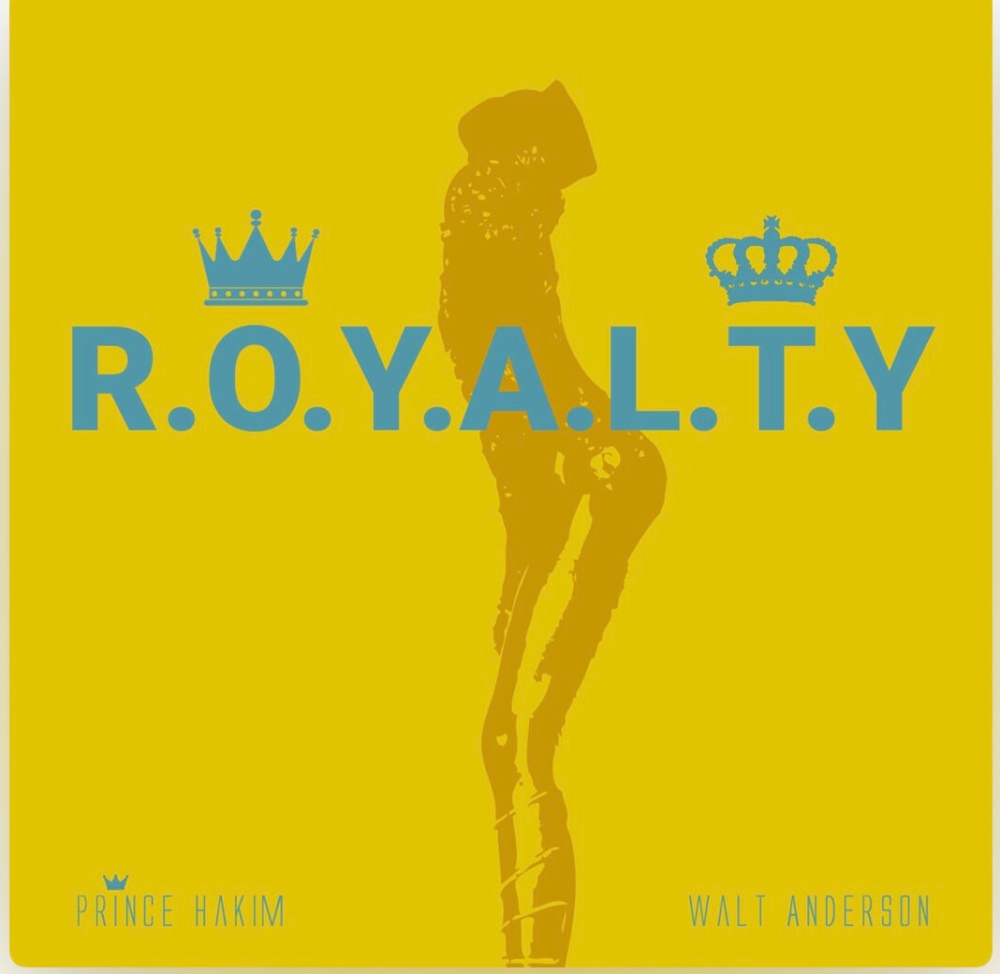 DJ Prince Hakim is no stranger to music. He grew up watching his father, legendary singer Kool from Kool and the Gang, perform all over world. He even toured with the band for 10 years.

“The music I grew up on really inspires me. Listening to greats like James Brown, Hall & Oates, Rick James and of course Kool and the Gang made me wanna be a DJ! I love creating that perfect mix of songs to brighten people’s spirits.”, says Prince.

And that’s exactly what Prince Hakim’s brand new single “R.O.Y.A.L.T.Y.” featuring multi-talented singer Walt Anderson does! “Walt and I co-wrote the record and he sings on it too. It’s a women’s anthem. There’s so much music out right now degrading women, we decided to make a song to uplift the ladies and make them feel good. The acronym ‘R.O.Y.A.L.T.Y.‘ stands for Respect, Obey, Yield, Accolades, Trust, Yearn, all of the things we should be expressing towards our women.”, says Prince.

Now that’s what we could use more of…all genres and types of music music we can dance to with a hidden message that spreads positivity.

DJ Prince Hakim and Walt Anderson have been collaborating for the last year on their upcoming EP while they work on their individual careers.

Prince is busy doing shows in various venues including the Sony Hall, La Esquina and Brooklyn Bowl, while Walt is currently on tour with Kool and the Gang.

“We are an amazing team! Prince will send me voice notes and melodies and I transform them into a song. We capture the most important element of music, the marriage between the melody and the beat.”, says Walt.

“R.O.Y.A.L.T.Y.” was broken on SIRIUSXM Radio and continues to gain momentum on local stations.

It is currently available for listening and download on all digital music platforms. Go and check it out!