Entrepreneur, Willie Millionaire, is bringing us another bangin’ season of the #1 independent video countdown show in the country…ATLANTA HIT MAKERS!

Reminiscent of BET’s Rap City: The Basement, ATLANTA HIT MAKERS showcases Hip-Hop’s hottest underground acts and rising stars. “Our show gives independent artists a unique opportunity to have their music videos featured on national television. The exposure they receive on our show could be the big break they’ve been waiting for.”, Willie says.

The artist’s videos are placed on the HIT MAKERS Top-Ten Countdown for two weeks while the fans tune in and vote via text message to keep their favorite videos in rotation. Artists are even given the chance to co-host an entire episode of the show. We call it, ‘A day in the life of a Hit Maker’. We follow the artist through their daily routine to give the fans an inside look at their life. After that we head to the show where the artist hosts the Top Ten countdown then treats us to a live performance. It’s a fun, interactive experience between the artist and the audience!”

Willie Millionaire recently teamed up with K-Fox and ZayTownTone to support their Birds of a Feather II promotional tour. The tour is promoting super-producer and film-maker, ZAYTOVEN’s, new movie “Birds of a Feather II“. The feature film, stars ZAYTOVEN as himself, alongside Al Nuke, Kash Doll, Benzino and Metro Boomin. It is the sequel to “Birds of a Feather”, ZAYTOVEN’s film debut which chronicled his rise to the top of the music industry. The movie is currently available for download and viewing on Amazon Prime Video.

ATLANTA HIT MAKERS airs every Friday night (into Saturday morning) at 1:00am on major networks in five states…Atlanta, Chicago, Minneapolis, Detroit and Los Angeles (check your local listings for channels).

Tune in to the new season of ATLANTA HIT MAKERS on Friday, December 14, 2018. Don’t miss your chance to witness Hip-Hop’s next big star on the Top-Ten Countdown!

ATLANTA HIT MAKERS is sponsored by GOLD STAR VODKA, a liquor brand owned by American veterans. A percentage of all the shows proceeds is donated to veterans in need.

Official Trailer for ” Birds of a Feather II”: 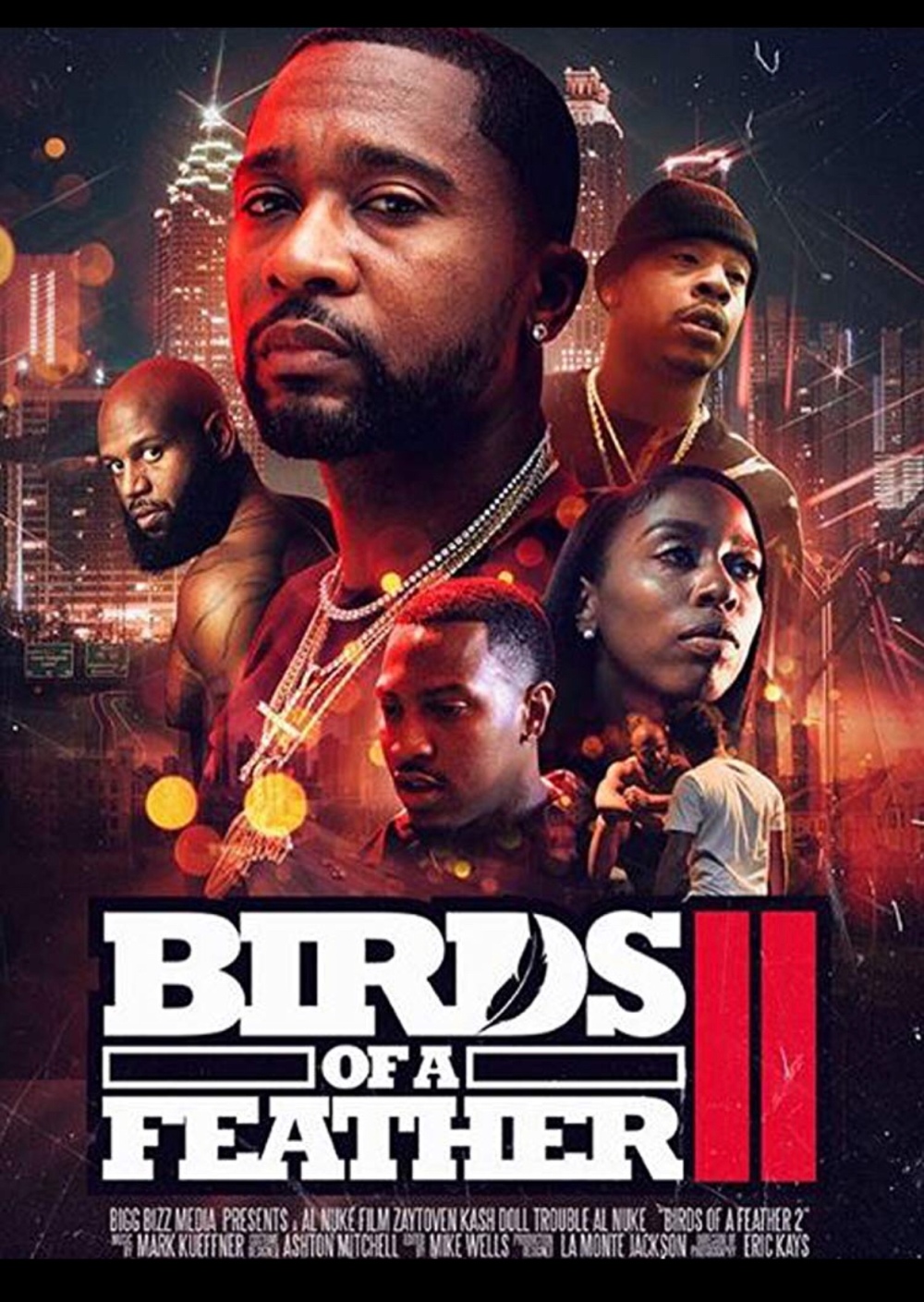 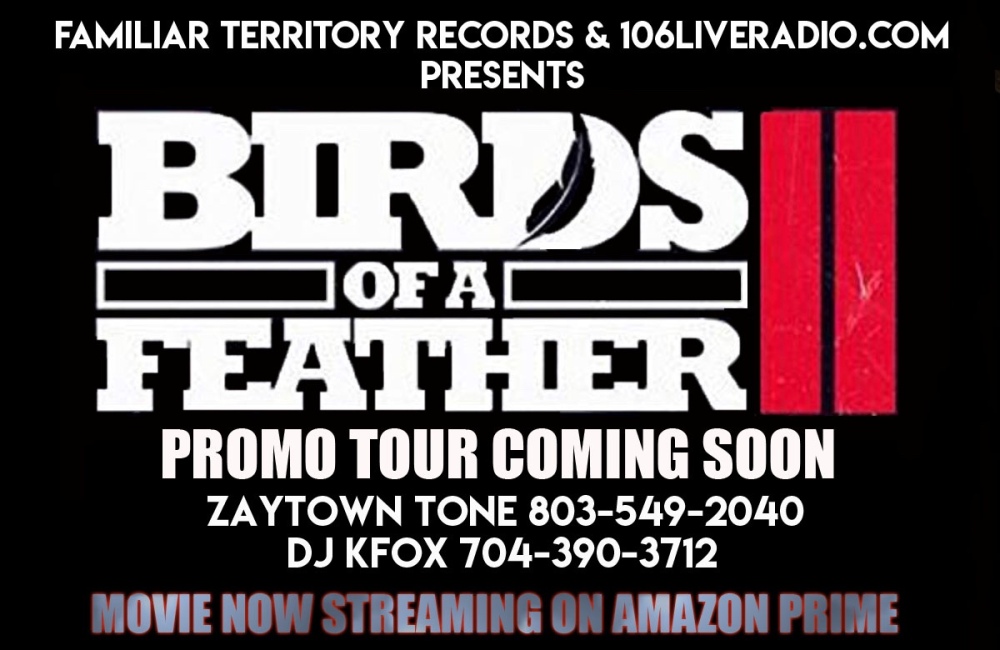