Today, May 5th, 2020, Hip-Hop lost a rising star, KiiNG SHOOTER. The Queensbridge rapper gained fame and popularity back in 2017 with his noxious freestyles.

KiiNG’s paralyzing bars destroyed any track he featured on, while his unique voice and authentic style represented his projects to the fullest.

JUNGLE, CEO of STREET DREAMS and MASS APPEAL RECORDS, was so impressed with Kiing he signed him to his label in February of 2019.

KiiNG’s sophomore effort, “No Turning Bacc”, was released on April 20th, 2019 and did not disappoint. The street banger set the stage for his greatly anticipated debut LP, “Still Outside“, which was just released on March 27, 2020, only weeks before KiiNG would pass away. 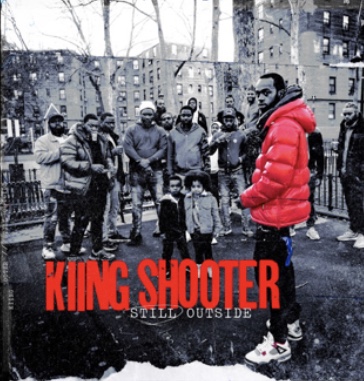 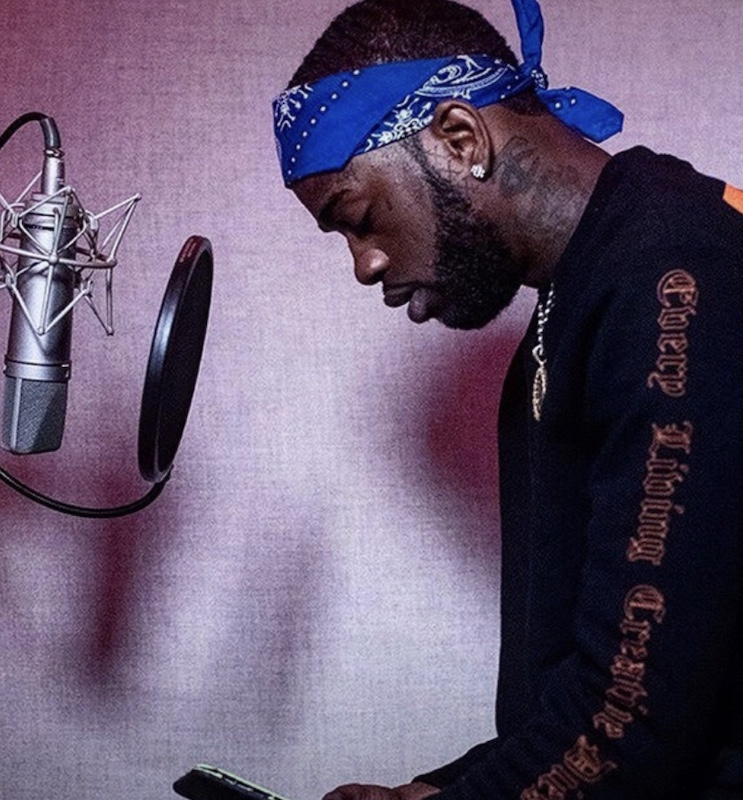